Full text of the speech Children4Justice founder Rosy Stanesby made at the censored Shared Parenting event in the Palace of Westminster on 12th June.

What did I do wrong?
by Rosy Stanesby 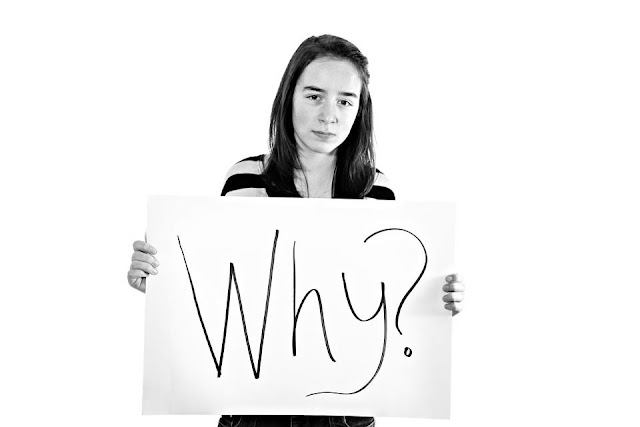